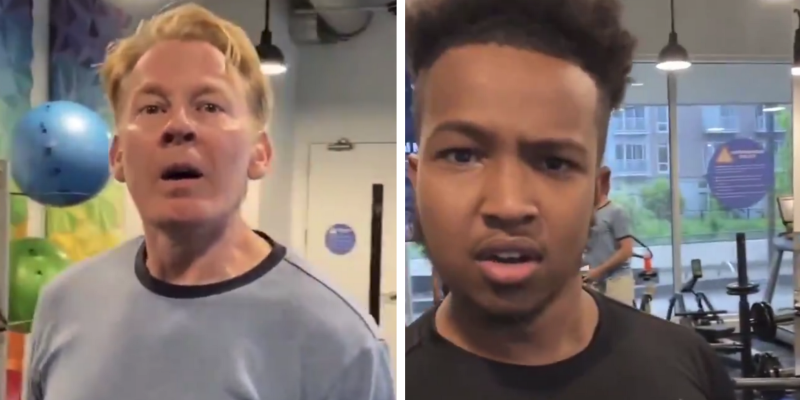 Why I pivoted into Venture Capital

You may be unaware of this situation even occurring, but the name Tom Austin recently made headlines due to racial profiling a group of Black men. Tom first questioned and then threatened to call the police on the group of young men for “looking out of place” at his office buildings private gym, when in fact the group where tenants.

I know it’s unlikely that this story caught you by surprise, but this situation, in particular, has underlying issues that reach far beyond the use of private office amenities.

Here is where the larger problem lies… Tom Austin is a managing partner of F2 Group, a venture capital firm based in Minneapolis, MN.

Why does this matter… If Tom, who is a venture capitalist (VC) feels that the presence of five black men seems out of place in a fitness gym — how would he view them if walking through the doors of his office for venture backing? It’s safe to assume that he would have a similar mindset.. “these guys don’t belong here”.

Is the lack of investing in people of color based on racism… race yes, racism… I’m not so sure. Of course, it’s safe to assume that racism plays a role for some investors, but I believe the biggest factor lies in the lack of understanding of these entrepreneurs.

There is often comfort in familiarity. Gender, race, age, and alma mater are a few of the commonalities that lead to venture capital being circulated in similar circles. We should be frustrated by this fact, but not surprised that an industry dominated by White men, finds itself predominately investing in white men.

Why I pivoted into venture capital… I’m here because diverse voices and decision-makers are needed. Venture capital is a driving force behind our future. The products and services that shape and grow our economy are often backed and positioned for success by venture capitalists — and I’m here to ensure that the future of our economy includes companies that are led by Black & Latinx founders.

Why I believe in Black & Latinx entrepreneurs… beyond the fact that I’m a Black male who has walked the path of entrepreneurship and venture capital, I believe the following should be etched in stone…

“There is not a lack of innovative IDEAS in communities of color, but a lack of CAPITAL and OPERATIONAL EXPERIENCE.”

There are market-defining ideas available from Black & Latinx entrepreneurs who simply lack the accessibility to the financial backing and mentorship required to nurture and scale our ideas. It’s really that simple!

This is the reasoning behind why Vertical404 is structured as a venture capital firm and accelerator. We know that with the right support these founders can achieve the type of entrepreneurial success to exceeds racial/economic biases and opens the door to an influx of venture investment in Black & Latinx led companies — and these reasons are why I pivoted into venture capital.

Your email address will not be published. Required fields are marked *