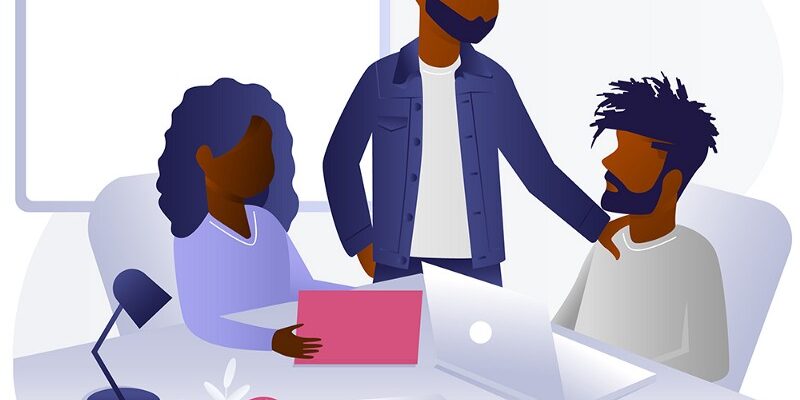 Last week was one for the record books, and I’m not referring to the continued mass protests that are being held to fix the institutional prejudice and discrimination that is woven into the fabric of America. I’m referring to the acknowledgment and support of Black & Brown founders from the VC community.

In recent days, we have seen participants of VC Twitter make bold statements of accountability, regret, and commitment to the future support of Black & Brown founders. We even witnessed capital commitments from well-known venture firms Softbank Group and Andreessen Horowitz.

I applaud both firms for their efforts, I truly do, because it’s a small step in the right direction. However, the amounts committed are still a drop in the bucket in comparison to how these firms have historically invested.

Softbank Group committed $100M to the creation of an “Opportunity Fund” for underrepresented founders. Again thank you, but this pledge is about 0.1% of SoftBank’s Vision Fund, a fund that has invested over $9B into one company (WeWork) — and reportedly has only two companies in their current portfolio with either a Black founder or co-founder.

Softbank, we appreciate the opportunity, but black and brown founders deserve better.

Andreessen Horowitz (a16z) announced the creation of a “Donor Advised Fund” for underrepresented founders, which was started with a $2.2M donation from its venture partners. The Talent x Opportunity (TxO) fund, which a16z says was in the works for “six months,” will invest in “entrepreneurs who did not have access to the fast track in life but have great potential.”

This pledge is about 1% of what a16z raised in 2019 alone. Again, thank you to all who have and will donate to their TxO Fund, it’s appreciated, but black and brown founders deserve better.

In 90% of my conversations with active LPs, managing partners, and general partners of venture firms, when I reference our thesis of investing in Black & Latinx led SaaS companies, the conversations historically end with…

“Interesting thesis, but we don’t do impact investing.”

“Have you considered a friends & family round to get your fund off the ground?”

“I don’t know of any black tech founders, will there be deal flow?”

And my personal favorite, “You may be better served finding high-net-worth individuals who are not concerned with returns, but want to help out.”

I get it, we have yet to see a Black or Latinx led company reach the status of a Facebook, Square, or Uber. Is this because black and brown founders are incapable of doing so?

It’s merely due to not being extended the same opportunity as a Zuckerberg, Dorsey, or Kalanick.

There has never been a lack of viable ideas by Black & Brown founders; there has only been a lack of access to capital & networks. If you were to give these underrepresented founders the same support received by those referenced above, I’m confident you will see positive results.

Hearing the terms “Black,” “Latinx,” “Minority,” “Underrepresented” or “People of Color” should not automatically trigger thoughts of charity. We’re not looking for charity, we’re looking for the same thing any other founder that meets with you wants, access to capital, and support.

Access is the only thing that separates founders of color from others within your current portfolios.

Again, I thank everyone who has contributed tweets, press releases, and donations in support of the cause, but will it last? If history holds true, the answer is unfortunately, no.

This moment resembles the “diversity & inclusion” era from a few years ago when VCs spoke out about the need for diversity and then conveniently went back to business as usual when the topic stopped receiving press.

I hope this time is different and for anyone who is struggling with how to support Black & Brown founders — here is a list of just a few Black/Latinx led venture firms that have been fighting the good fight before last week’s surge of media coverage.

I encourage the entire investment community to reach out to those listed above for guidance on how to make this moment of support one of real impact and normalcy moving forward.

Your email address will not be published. Required fields are marked *